Does your business have a brand archetype? Do you know what a brand archetype is? While I will not be delving too deep into these two questions for the purposes of this post, it is essential to broach the latter for you to understand why Santa Claus might be the world’s strongest brand archetype and how you can follow in his tracks to create your own successful brand strategy.

What is an Archetype? 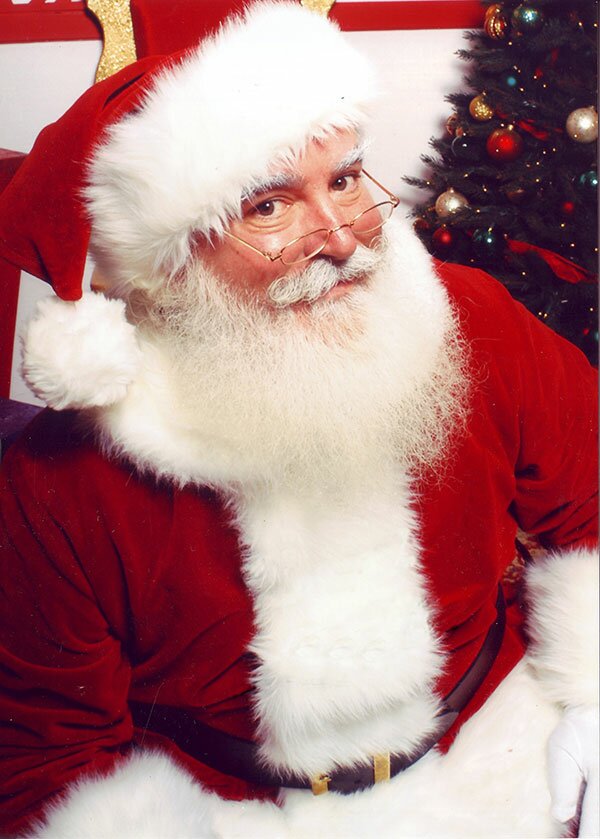 The noun “archetype” is defined as “. . . a symbol, theme, setting, or character type that recurs in different times and places in myth, literature, and rituals so frequently as to suggest that it embodies essential elements of ‘universal’ human experience.” But, psychologist Carl Jung went even further by referring to archetypes as the recurring patterns found in our universal stories. He pointed out the themes, symbols and imagery as part of the human psyche.

Put simply, successful brands use this “universal experience” to create a strong sense of identity – one that ultimately mirrors the hopes and aspirations of their customers to create a path to better communication with their customers. The idea behind using brand archetypes is ultimately to anchor your brand against something iconic – something that is already embedded in the conscious and subconscious of human beings, resulting in better brand recognition and trust, as well as tapping into the collective subconscious by appealing to universal human needs. The Romantic, The Hero, The Nurturer and The Everyday Guy are just a few examples of the 12 most common branding archetypes, but did you notice the use of the term “universal” multiple times in the aforementioned? And, what is more universal than Santa Claus?! Whether you believe in him or not, could this jolly man with the white beard be the world’s strongest brand archetype? Let’s take a look.

If you are a new business or just trying to figure out what your brand is all about, why not follow the red suit? Santa Claus is perhaps the envy of brand managers everywhere. Why? Well, his brand attributes are clear, desirable and recognizable to virtually everyone in the world… even parts of the world where there is no Christmas holiday. And, in terms of branding, this jolly fat man is in large part responsible for billions of dollars in sales each year. No business could go wrong following this model of success. So what is it about Santa that makes him such a strong archetype?

Santa is the model brand. He is all about goodness, accomplishing a tremendous amount in a short period of time, hard work, generosity, reward, and giving. Who wouldn’t want to be a part of these virtuous qualities? We all know what Santa stands for as well. If you were to ask a group of people to describe Santa’s brand attributes, I would be willing to bet you would get some of the same answers – generous, jolly, hard-working, giving, fair, and so on. Wouldn’t you want a group of people to be able to answer this question as similarly for your brand?

Santa’s imagery is consistent and visible everywhere in the world: Universal. Whether you see him on television or on your neighbor’s lawn, he will always look the same. Even in parts of the world where shorts and sandals are the norm in December, Santa will be found in his customary red suit, black boots and floppy hat. Brand managers can only dream of having this kind of incredible brand recognition, but what is even more amazing is that St. Nick only has a few months out of every year to work his magic. In fact, from October to December every year, Father Christmas’ red imagery is more visible than the other well known red image – Coca Cola – the world’s strongest brand. Now that’s powerful!

But Santa doesn’t stand alone in his brand recognition. He is supported by an entourage of brand evangelists – his elves – that do their part to reinforce him as a trustworthy and credible figure. I mean, who’s going to place mistrust in a figure that has an entourage? And this entourage extends to those outside of his bustling workshop with retailers, websites, cities, restaurants, and non-profits associating themselves with this jolly figure. William Arruda from Reach explains it best when he says, “ . . . having a Santa Claus image in your window, on your web site or in your ad is tantamount to having a Nike swoosh hanging outside your sporting goods store.”

So, as you can see, Santa Claus might just be the world’s strongest brand. Your business would be wise to study how the man in the red suit has accomplished this and build some of it into your winning brand archetype. Stand out from the competition, be consistent, create an emotional connection, remain visible to your target audience, and surround yourself with brand evangelists. Whether you believe in him or not, Santa Claus is the model of what your brand should strive to be.

If you are struggling with finding your brand archetype and want to emulate jolly St. Nick, connect with us for a free consultation on a brand strategy that will set you apart from the competition. Happy Holidays from Imagine That!

Imagine That Welcomes Alexandria Benes to our Team!

How to Build a Road Map for Your Brand Strategy